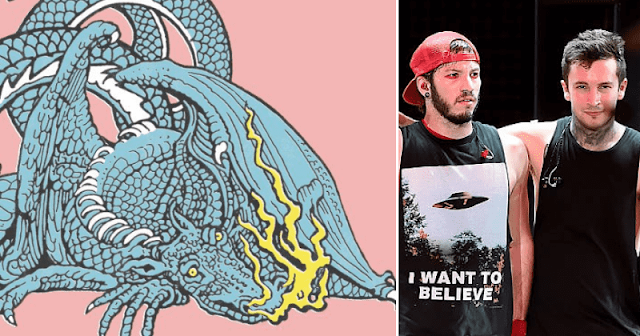 After a successful record, it looks like Twenty One Pilots is set to release a new album on May 21. Through DMA ORG, fans may have discovered clues that lead to a new era for the duo, reported Tracklist on Wednesday.

Unpublished banners were found on DMA ORG with dates and messages about a possible new era, which has since raised suspicion amongst fans. “The report violated the terms established by the Sacred Municipality of Dema and was considered to be contraband material,” reads the text upon accessing the link, according to Tracklist.

It adds that on hovering a cursor around the text, a promotional banner for an alleged new Twenty One Pilots album called ‘Scaled and Icy’, had appeared. A Twitter user shared a clip of the album’s discovery on the website, “FOR THOSE THAT DONT TRUST THE NEW STUFF ABT SCALED AND ICY”.