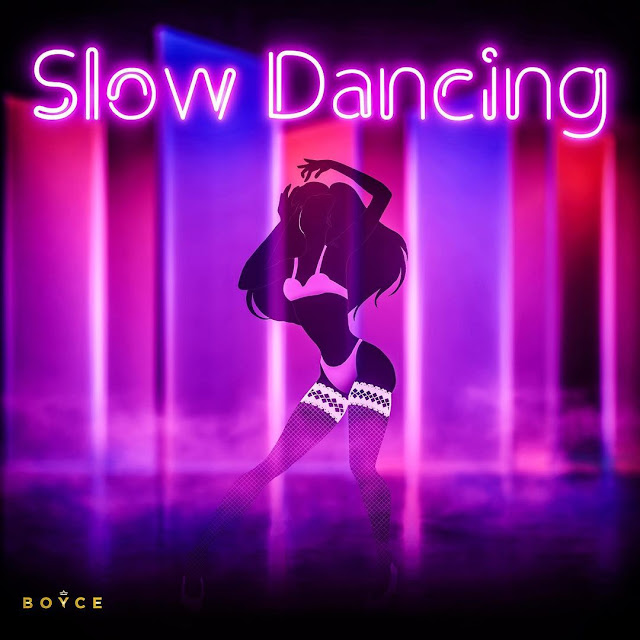 Boyce has just released a new track entitled “SLOW DANCING”, We are always proud to discover artists that have a sense of musicality.

Unlike many artists that seem to pop in and out of fame in this new generation of hip hop, I have a feeling that BOYCE will be one of the most successful stars of the next generation. With a style so expressive and electric, he’s one of those artists that’ll hook you in on the first listen. “Slow Dancing” is his latest project released earlier this month and no time was wasted to follow up.

The vocals are what really drive the action though. He has a sincere voice, which captures the contemplative spirit of the open road. BOYCE has a timeless quality to it. If you didn’t know anything about it, you might think this came out in the 70′s or the 60s or the 90′s or ten years from now. He gave it the smooth strings and synths enormous presence and put on a masterful showcase of the evolving R&B and trap fusion.

Hats off to BOYCE who really expressed deep emotions with impressive artistry on “SLOW DANCING“. He combined his vocal style of loud eloquence with the R&B sound to evoke a tremendous amount of passion. Slow  Dancing is a top-tier release, musically and artistically. It’s a songwriter’s dream.