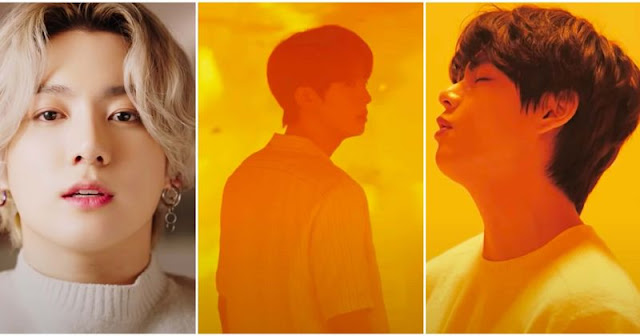 If you’ve watched BTS ‘Film Out’, you’ll know why in 2021, the South Korean music group is adored by millions of fans who find comfort in the K-pop septet’s music. The new single — which is to be a part of BTS’ next Japanese album ‘BTS, The Best’ — lends at once the saddest symphony, and an emotional ballad for viewers to drench into the soulful vocals of the Bangtan boys.

Bangtan Universe storyline retrieves with Jin being the time traveler and trying to save themselves, only to be stuck in a new universe, heavily reminiscent of ‘Fake Love’.

The view count of the new music video — released by Hype Labels — is at almost 495,000 mark while the likes have exceeded 908,000, showing the immense love it is getting from BTS fans all over the world.

The music video also extends the storylines where Yoongi and J-Hope are now each others’ mirror reflection while continuing the old thread of Taehyung and Jin seen in overlapping frames as the former tries to reach out to the latter.