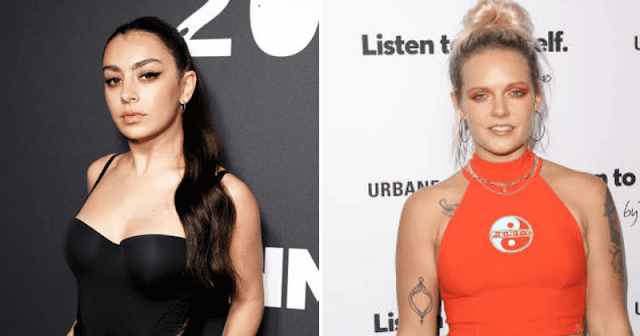 It looks like a combined holiday with pop stars Charli XCX and Tove Lo is proving to be a fruitful affair for fans. Taking to her social media on April 2, Charli XCX teased that she and her celebrity pal have been writing not one, but multiple collaborative songs during their holiday in Palm Springs.

In a new photo on her Instagram, Charli XCX can be seen rocking an emoji filter on her entire face with cheers from Tove Lo in the background. The pair are clearly having a bunch of fun, but it hasn’t stopped them from dedicating their time to some creativity with new music.

Charli XCX wrote, “@tovelo and i have been out in Palm Springs writing songs together for a week (tested and safe) and we been making the best music ever!!!!!” Bear in mind this hint could spell a potential collaborative album, or at least an EP of sorts. In addition to the teaser, Charli XCX also pointed fans to an infectious playlist she’s been working on for Spotify, dubbed “the motherf***ing playlist.”