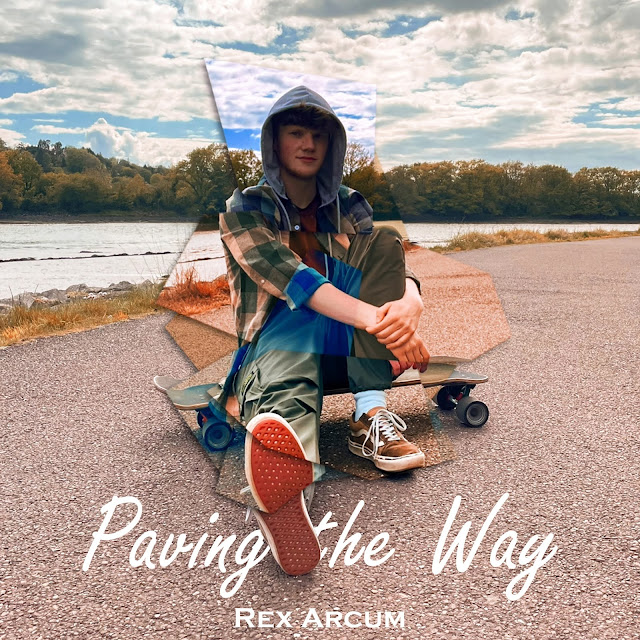 Rex Arcum is a singer and songwriter who will accompany us our whole week. The artist, convinced our ears and heart thanks to his latest project: “Paving the Way”.

In a world where many artists tend to make music with machines, the  refreshing track unveils a pure musical gift for people who are struggling to make their own identity

Rex points to Mike Shinoda as a key inspiration behind his genre-bending music. On one side of his sound, Rex pulls inspiration from rappers such as Logic and Kanye West. On the other side of things, he is influenced by modern rock acts like Biffy Clyro and Brings Me The Horizon.

It’s this fusion of genres that shapes Rex’s unique sound. The beautiful guitar melodies, the overwhelming vocal performances: Rex showcases his talent for turning emotions into music and poetry.

A pure moment of music. Don’t waste one second, and listen to “Paving the Path” now :