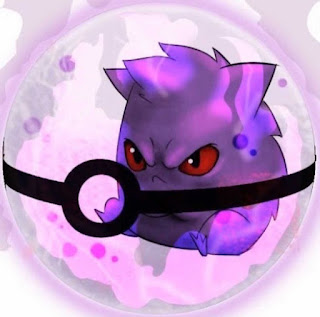 If you are looking for positive sensations and infectious energy, we are glad to announce that we have what you need! He comes by the name lilconscious, an American rapper, he is popular for freestyling.

Having built a loyal and respectable musical path thanks to his creativity, lilconscious is one of the most versatile and alluring artists around. His single “Ashes”, is another excellent single that showcases vocal abilities well which also crossed about 500K plays on Spotify.
What an amazing track to start the day the most beautiful way! It had been a while that we had not been surprised musically speaking. While the song starts off rather mellow, it builds into a surprisingly super climax. Anyway, it’s clear this guy has the chops to make it big. This song is already pretty much there.

Lilconscious’s sound blurs the lines between rap and freestyling. Lilconscious aims to create a sound free of genre limitations. We know it when we listen to something special, and “Ashes” enter into this category. It immediately grabs your attention and haunts you.