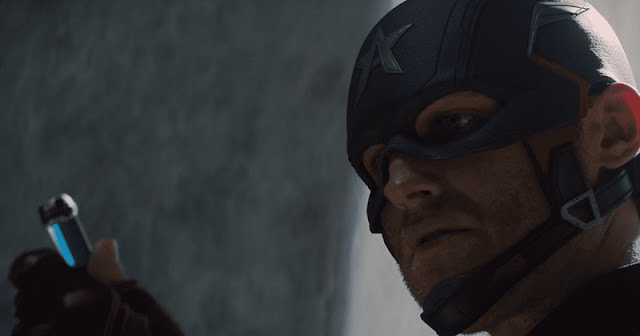 Spoilers for ‘The Falcon and the Winter Soldier’ Episode 4The Falcon and The Winter Soldier’ took an unexpected turn in Episode 4 when it went into flashback and showed how Bucky Barnes (Sebastian Stan) got rid of his past when he was in Wakanda. It was undoubtedly one of the finest moments in the history of Marvel Cinematic Universe (MCU) and fans felt really emotional after seeing that scene.However, the episode was primarily focused on John Walker (Wyatt Russell), aka Captain America, and his pursuit to become a better superhero.Episode 4 saw Sam, Bucky, and Baron Zemo going to an unnamed location for having a conversation with Karli Morgenthau. In the process, they meet John Walker and his partner Lamar. They get together in order to find Karli and convince her to stop causing mayhem. However, their plan is foiled when Walker interferes and tries to arrest Karli. But, she manages to escape.

If the makers decided to keep going with the flow, we might see Walker becoming the antagonist really soon. The ardent fans of Marvel know how insane he got in the comics and why he had to give up his shield. Are we going to see the same in ‘The Falcon and The Winter Soldier’? Well, we will surely get an answer to this question in future episodes.