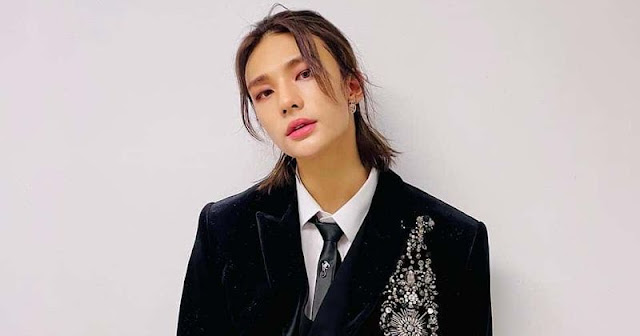 After a month and a half the absence of Hyunjin from Stray Kids filming, fans take it to social media to ask JYPE to bring the member back. Hyunjin was accused of school violence in February where an unknown classmate of the K-pop star complained of the member being verbally abusive in school days.

After the allegations, JYP Entertainment had put out a statement regarding Hyunjin’s bullying rumors claiming that the K-pop crooner had personally apologized to the classmates that he had unintentionally hurt. He was suspended from taking part in any group activities along with being removed from various advertisement campaigns.

Stray Kids’ Hyunjin was last seen on the first episode of Mnet’s ‘Kingdom: Legendary War’ that aired on April 1 and was shot before the allegations. The channel had notified earlier that for the subsequent episodes, Stray Kids will appear only with seven members excluding Hyunjin. The K-pop star also appeared in the latest episode of Stray Kids’ variety show for which JYPE was slammed by many netizens for not ‘excluding’ his clips.